We have so great a cloud of witnesses surrounding us… Hebrews 12:1

Founded on Scripture
The Reformed Episcopal Church was established in 1873 by evangelical Episcopalians in response to developments in the Protestant Episcopal Church of that day. By 1877, the necessity of providing formal theological education for future Reformed Episcopal Clergy led to a number of experiments in providing ministerial training. On March 6, 1886 Harriet S. Benson, of Philadelphia, proposed to create a trust to build and administer a denominational seminary and a new church in West Philadelphia. Classes began in 1886 and the cornerstone of the Seminary building was laid in October 1886. The Seminary was chartered and officially opened in 1887.

Ensconced in Scholarship
Reformed Episcopal Seminary’s institutional commitment to the Anglican theological tradition provides a rich context for engagement across diverse denominational and theological lines. The Seminary has had students from the African Methodist Episcopal, Assemblies of God, Church of God, Congregational, and Presbyterian churches among many others. Students and faculty from non-Anglican orthodox Christian church bodies enrich the academic, spiritual and communal life of the Seminary and are, in turn, enriched and strengthened by it.

Throughout its history, Reformed Episcopal Seminary has distinguished itself
as:

Two documents comprise the doctrinal statement: the Thirty-Nine Articles, and the Declaration of Principles.

Since 1887 the Reformed Episcopal Seminary has been equipping people for leadership and ministry in the church. By the early years of the 20th century RES admitted African American students. Its first integrated graduating class was 1907. RESeminary and its curriculum are steeped in the scriptures, Anglican liturgy and tradition, and the Thirty-nine Articles. Our alumni and students have come from many traditions including African Methodist Episcopal, Anglican Province of America, Assemblies of God, Baptist, Congregational, Lutheran, Methodist, Presbyterian, and Reformed. We continue to train people from diverse racial and ecclesiastical backgrounds to better serve God wherever they may be called!

A history of impact

In the year of our Lord 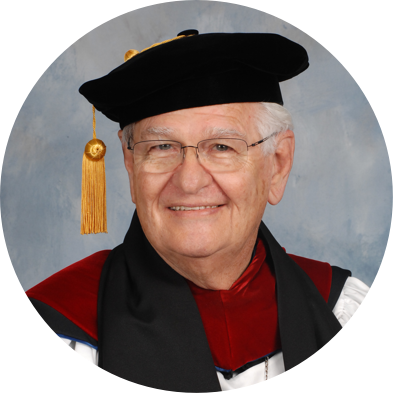 During my 60 years of association with the Seminary, as a student, alum, local pastor, and as a faculty member, RES has remained steadfastly committed to the authority of God’s Word, the apostolic faith, and the historic Anglican tradition. All students are equipped on this sure foundation which runs throughout the curriculum. Getting educated at RES is a solid step forward on your spiritual journey and one which I have never regretted.